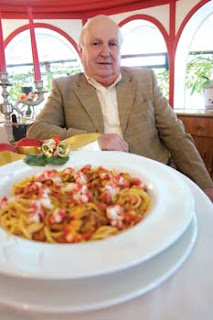 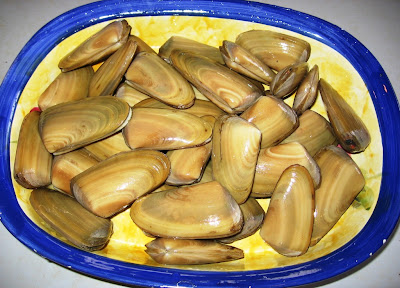 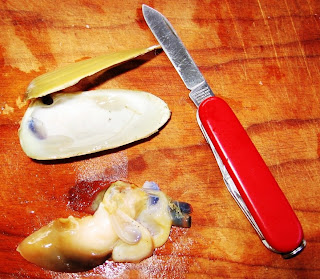 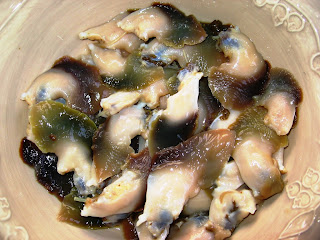 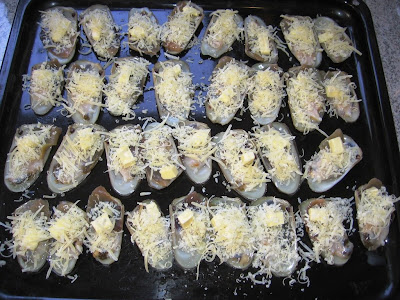 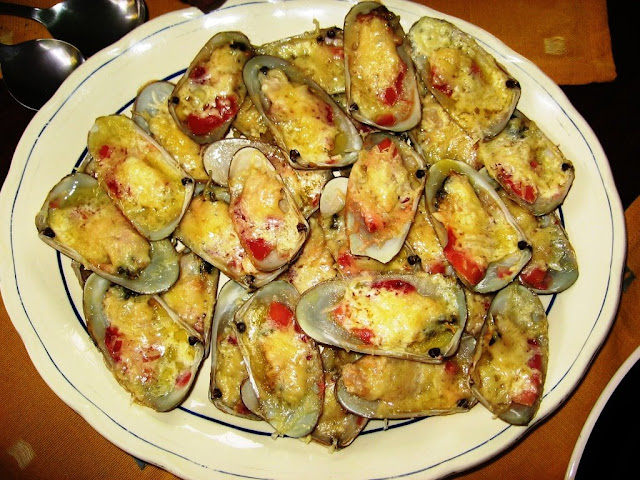 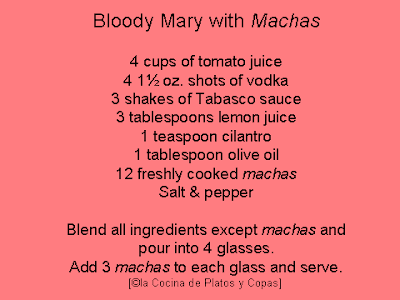 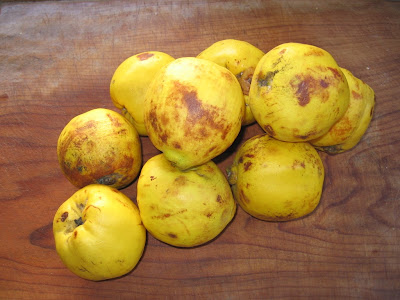 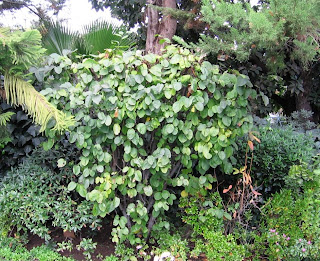 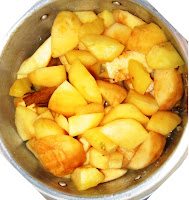 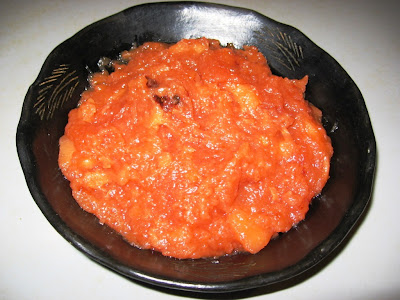 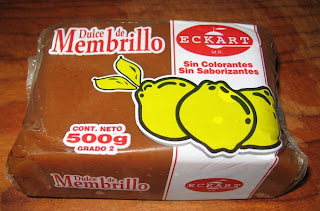 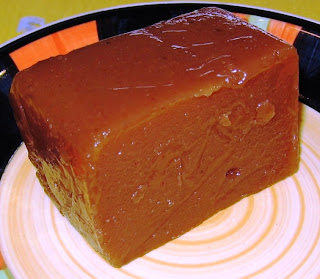 
[1] Quince at a Glance, Vegetarians in paradise on line at http://www.vegparadise.com/highestperch51.html
[2] Kania, Erica. 1999. El Cultivo Del Membrillo En Chile on line at http://agronomia.uchile.cl/webcursos/cmd/11999/erikukan/index.htm
Posted by Jim at 7:24 PM 2 comments: 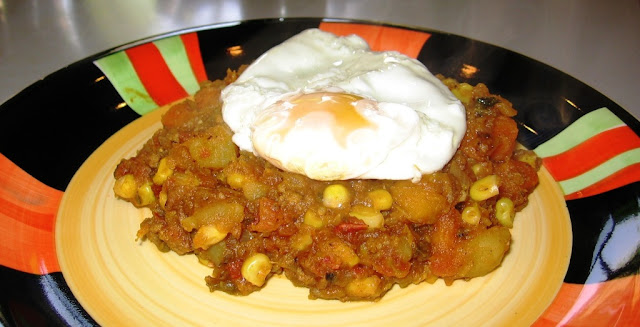 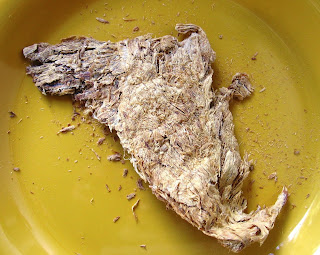 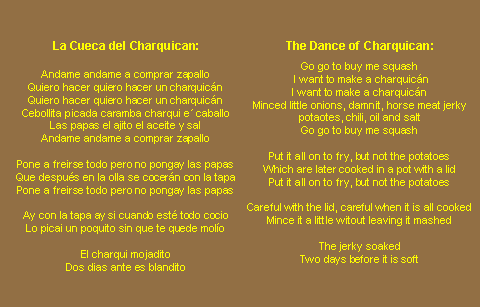 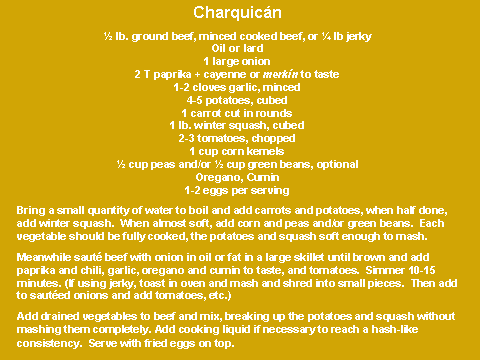 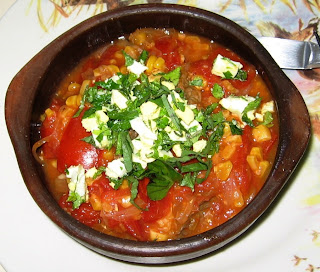